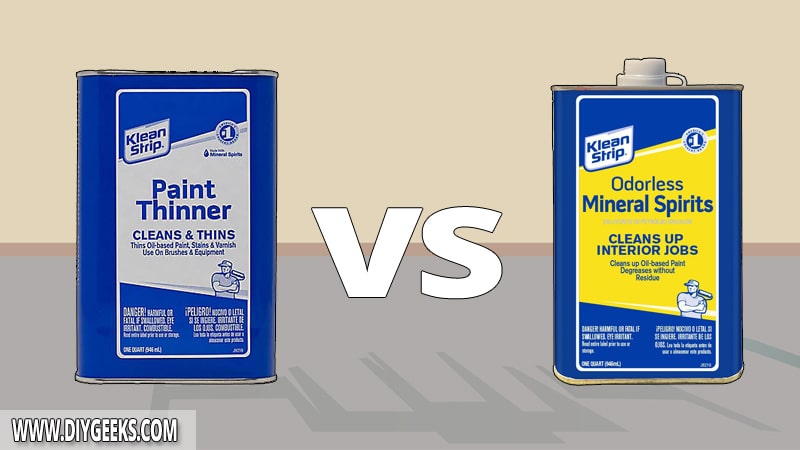 In the painting world, there are hardly any other products as similar as mineral spirits and paint thinner. Both solvents are used to thin paints, clean stains, and wipe painting equipment. But, what’s the difference between them?

Mineral spirit is a type of thinner gotten from 100 % petroleum distillation. That gives the solvent some features that are different from regular thinners.

Paint thinner refers to a broad range of solvents that are used to thin paints. The term “paint thinner” refers to the function of the solvent and not its content. They often include additives in the formula and can even be made from two or more solvents. 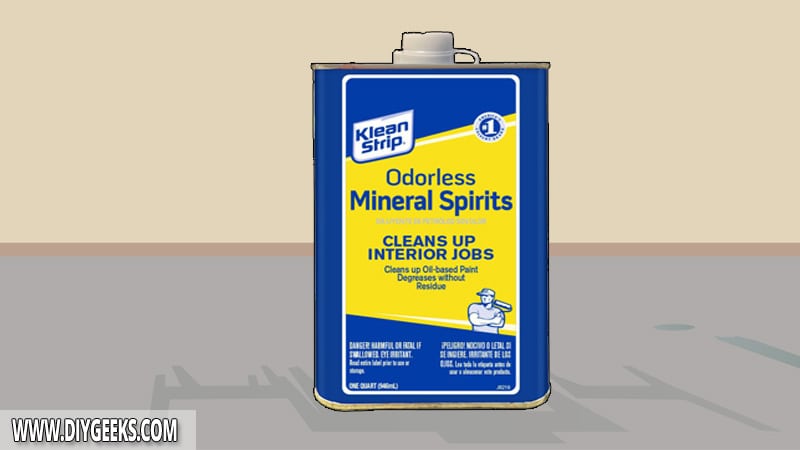 Mineral spirit is a petroleum-distilled solvent. This means the solvent is gotten from a process of distilling crude oil through heat. It has no additives or extra solvents in its formula. The solvent is 100% gotten from petroleum distillation.

It is used for thinning oil-based paints and cleaning paint off painting equipment. After painting, you can soak the roller, brush, or even spray gun in a bucket of mineral spirits to dissolve and remove paint.

However, you can’t use mineral spirits to thin water-based paint given the high deposits of oils in it.

Paint thinner is more of a term than a product. It refers to any liquid or solvent that can be used to make paint lighter or thinner. Even water is considered as thinner since it’s used to thin water-based paints.

But paint thinner often refers to oil and solvent-based liquids that can be used to lighten the flow of oil-based coatings. They often have complex chemical makeup. Asides from the main ingredient which could be any solvent or natural matter, it also includes additives in its formula.

For instance, turpentine is gotten from the distillation of pine tree resins but it also includes additives like benzene.

To compare both products, we’ll use the features of each solvent in contrast with the other. For this guide, paint thinner will refer to any other type of thinning solvent asides from mineral spirits.

The Formula or Make-Up

Mineral spirits have a simple makeup. The solvent is gotten from petroleum distillation and it doesn’t include any other solvent or additive.

On the other hand, paint thinner has a slightly complex formula. There is hardly any type of thinner that is gotten from just one product. They often include additives, solvents, and chemicals to make them stronger.

Mineral spirits cost more than paint thinner because of the extra qualities that it offers. You can get a gallon of mineral spirit for about $10. Most, if not all, paint thinners cost less than that.

Both products are largely used to thin oil-based paints, but some types of thinners can also thin water-based coatings. This means that in the broader sense, paint thinner (or water) is more versatile.

However, mineral spirits and thinner can both be used to dissolve and remove finishes regardless of the type. So mineral spirits will remove water-based paints from your painting equipment.

The Potency or Effectiveness

Mineral spirits are usually better for thinning oil-based paints because they have a slow rate of evaporation which means that the solvent will remain in the coating longer. Since the solvent doesn’t evaporate quickly, it will give the coating enough time to dry and cure properly.

On the other hand, thinners evaporate quickly. For instance, acetone is known to evaporate within minutes. This means that the solvent will most likely leave the coating before the paint gets dry. This increases the chances of the finish cracking or peeling off.

It’s much easier to work with mineral spirits since it has a slow dry time so you can easily fix mistakes. Paint thinners are a bit more difficult to use.

Which One Do You Need?

The answer to this question depends on what you need the solvent for.

Overall, there aren’t many differences between mineral spirits and paint thinners. The main difference between both solvents is the makeup or ingredients used in manufacturing them. Mineral spirits are gotten from petroleum distillation which means the solvent had a simple makeup and is more user-friendly. 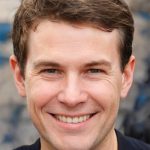